Anyone can send a thank you and we accept these all year round. We will then send the teacher, teaching assistant, support staff, headteacher or team a thank you card on your behalf – for free!

A thank you card can be a springboard to entering the Pearson National Teaching Awards… When a school staff member receives an outstanding thank you via our Thank a Teacher campaign we contact the senior management team in school and invite them to enter the person you have thanked into the Awards, where we have a relevant award category.

The Pearson National Teaching Awards are the ‘Oscars’ of the teaching profession and take place annually. Silver winners are announced on Thank a Teacher day in June and the Gold winners are announced at our glittering awards ceremony that takes place each November. The Awards are televised by the BBC and last November were covered by BBC One’s the One Show between the 22nd November – 26th November in a week-long celebration of teaching that celebrated our 2021 Pearson National Teaching Award Gold Winners. 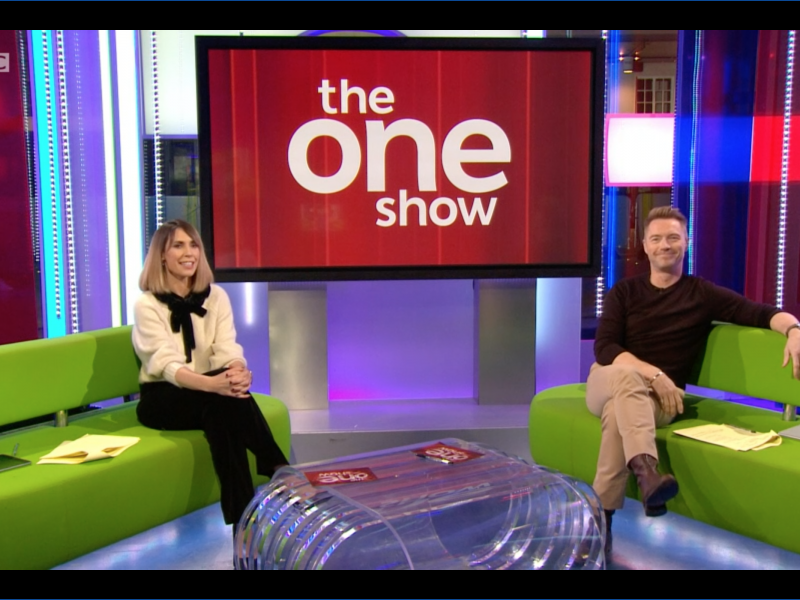 BBC Coverage of the 2021 Awards

BBC One’s ‘The One Show’ featured our 2021 Pearson National Teaching Award Gold Winners across a week long celebration of teaching, each evening’s show included surprise winner reveals announced both live and in the classroom ensuring every one of our Gold Winners received a surprise to remember. Amongst a whole range of celebrities, guests included Bill Clinton, John Cleese, Westlife, Emma Willis and Rachel Shenton.

Visit our 2021 Gold Winners list to find out more about the well deserving winners! #teachingheroes 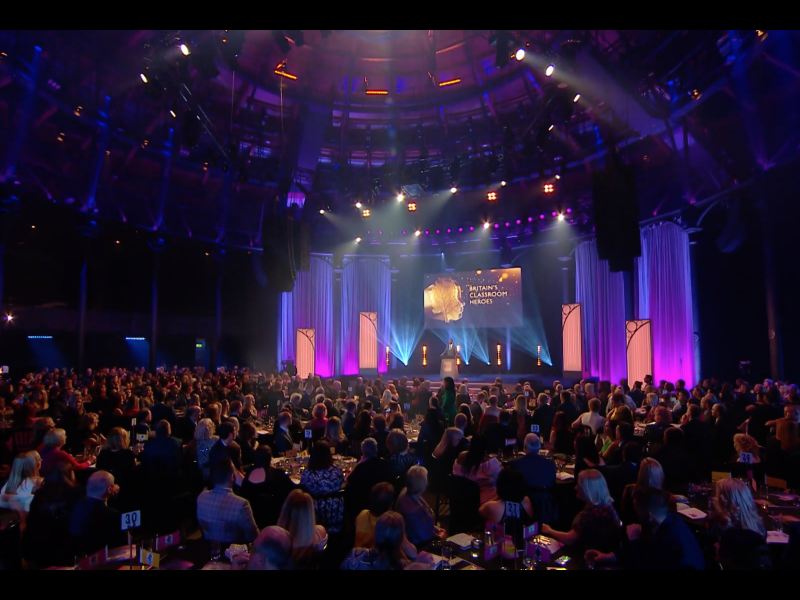 In 2019, the ceremony took place at the Roundhouse in Camden, and was hosted by Sean Fletcher, a regular sports presenter on Good Morning Britain and Countryfile presenter, alongside co-host Tina Daheley, well known as a newsreader on the Radio 2 Breakfast Show and a regular presenter on Newsbeat. A host of celebrities also presented awards, including Trevor Nelson, Cressida Cowell, Max Whitlock, Konnie Huq and Charlotte Ritchie.

The ceremony was broadcast on BBC2 as “Britain’s Classroom Heroes”. Get a feeling of the event by watching the full 2019 broadcast here.

You can visit our photo gallery from the awards ceremony here.