The Teaching Awards Trust is an independent charity. The vision of the charity is to raise the profile of the teaching profession and the impact teachers and school leaders have in our society – with pupils, parents and the wider community. 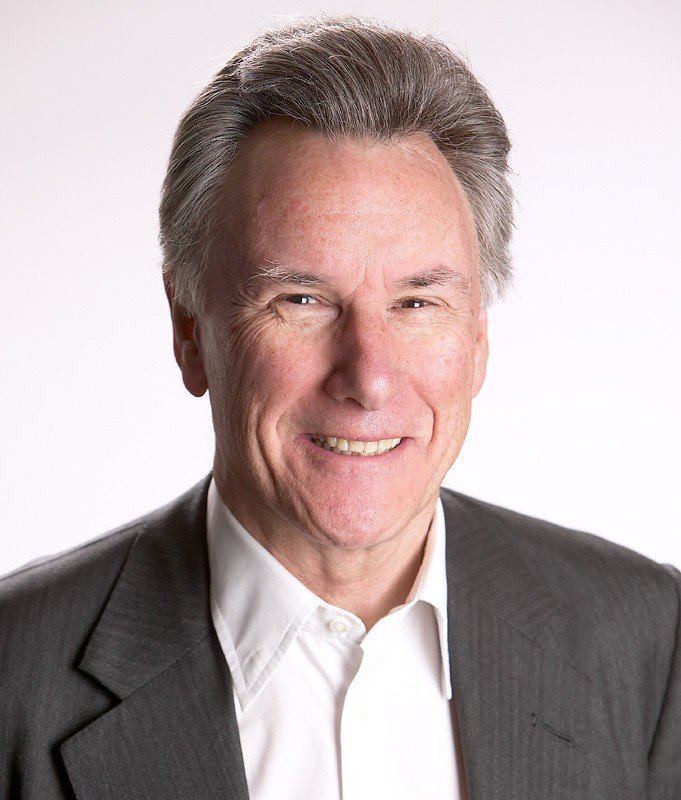 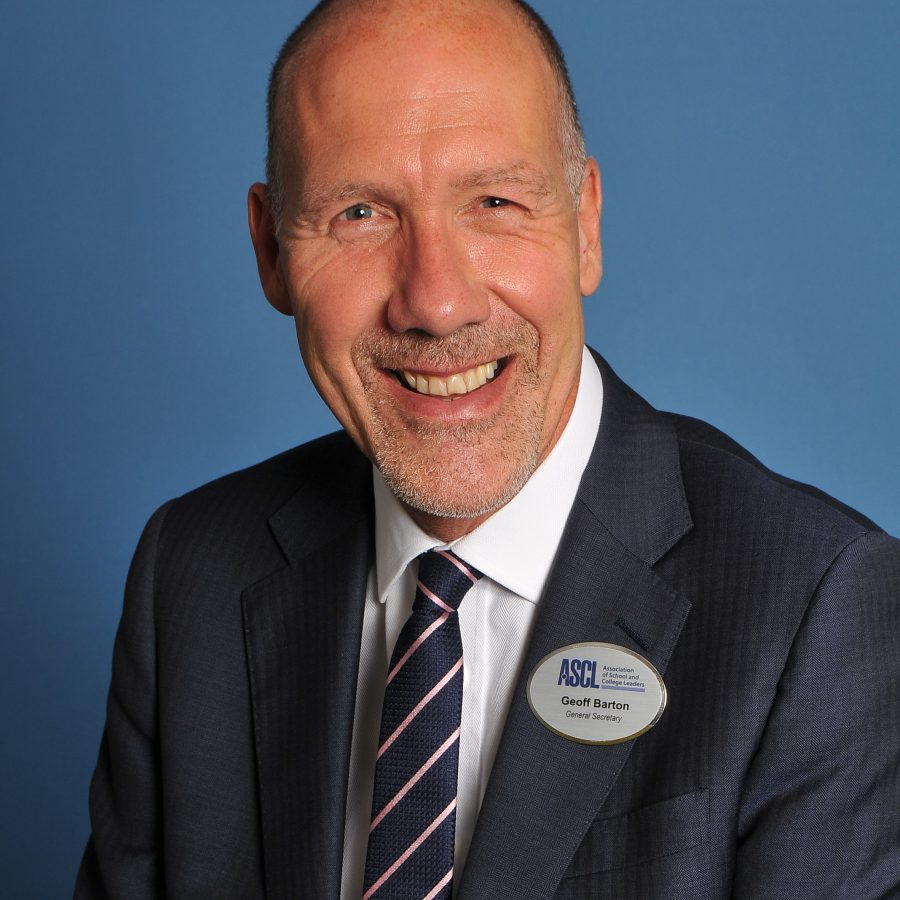 Geoff BartonGeneral Secretary of the Association of Schools and College Lecturers (ASCL). 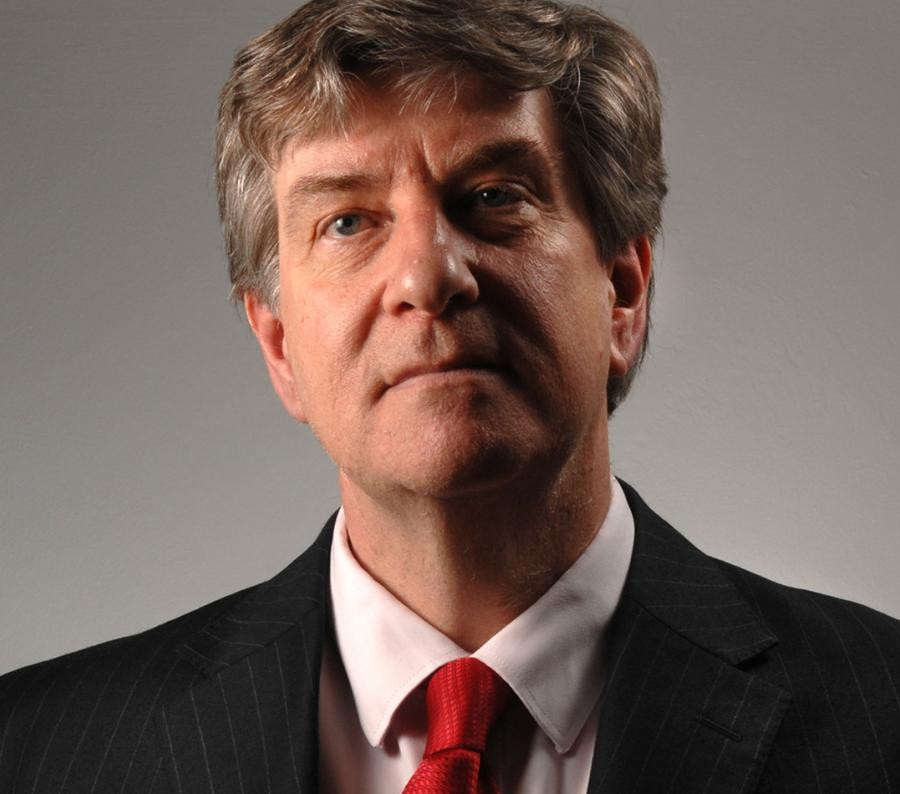 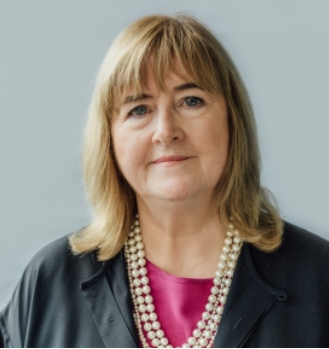 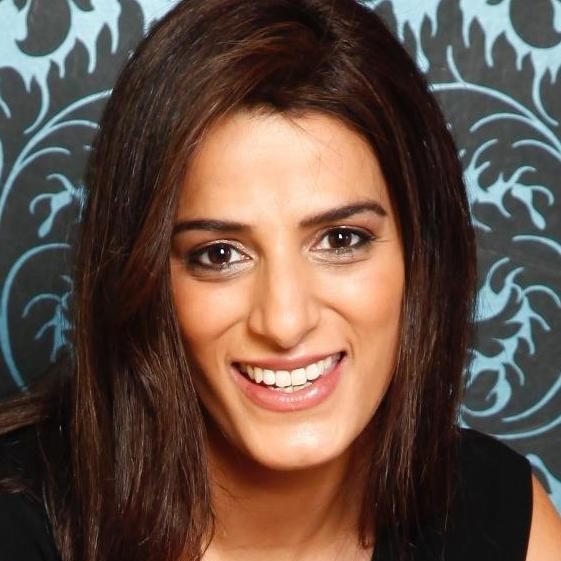 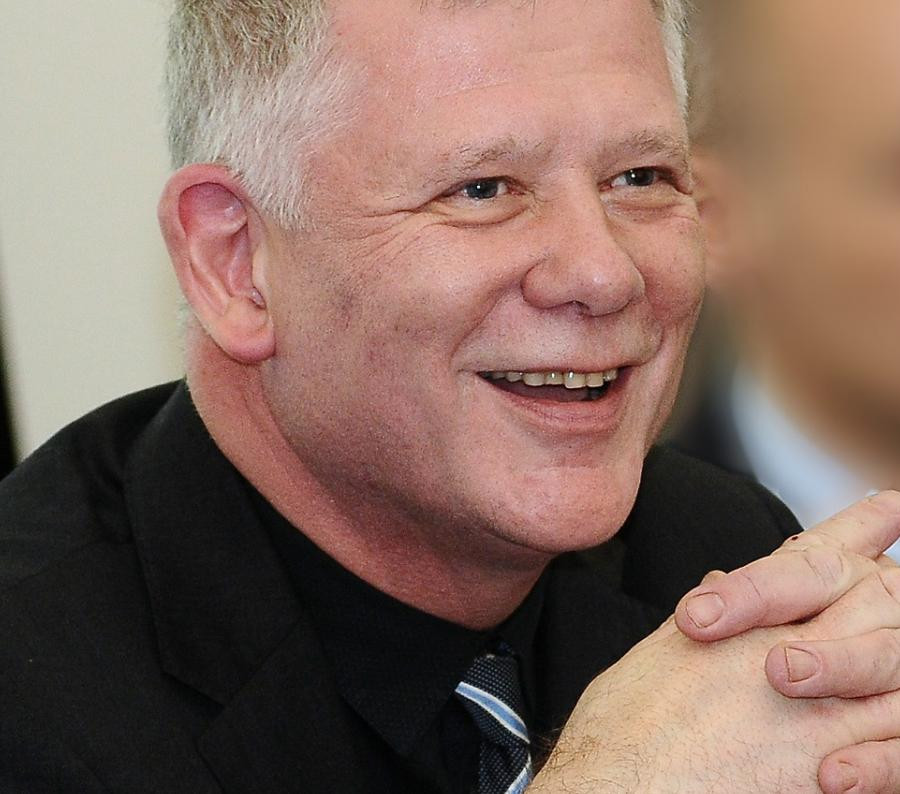 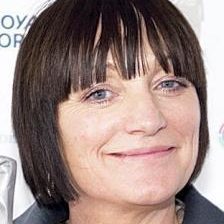 Liz Quinn MBEFormer Winner of Headteacher of the Year award 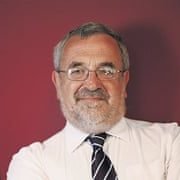 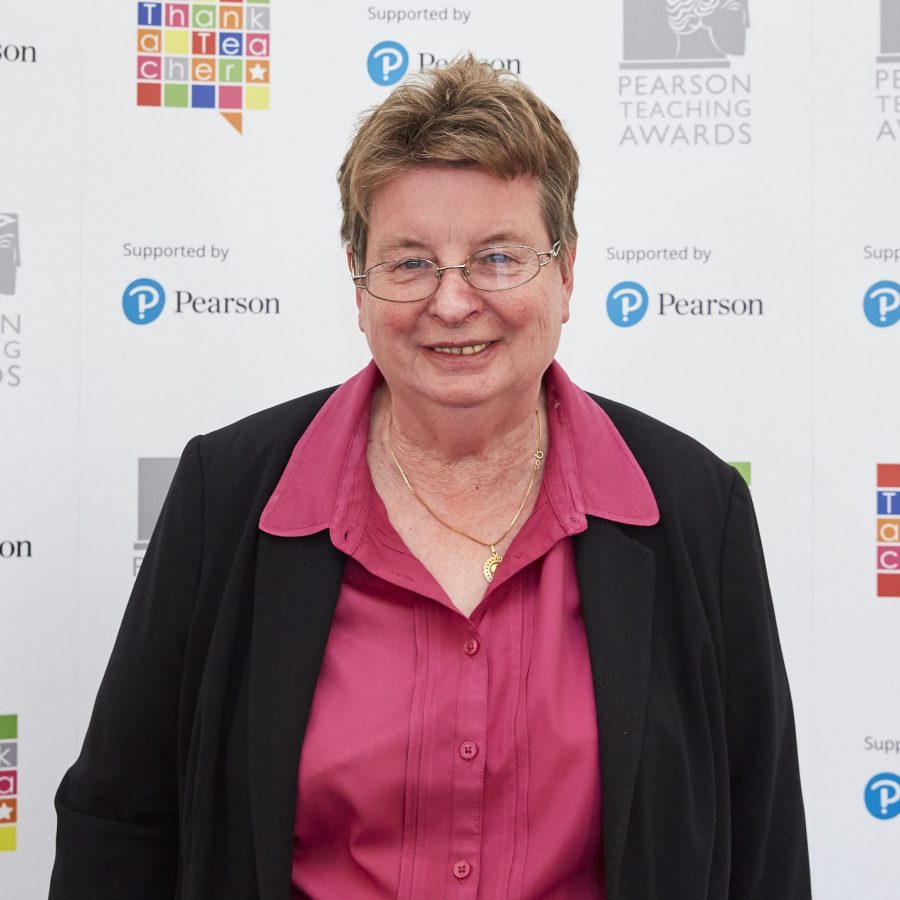 Simon’s first big insight into what he wanted to do came when, aged 21, doing a long vacation job on a Price Waterhouse cost control project in a Brooklyn NY brewery, the assignment ended with a week of his contract still to run. The brewery sent him to their advertising agency BBDO on Madison Avenue.

That was the start of his interest in marketing and advertising. His earlier career included being a brand manager on Knorr products for Best Foods (now Unilever) and later a group product manager with Colgate-Palmolive. He then joined the Charles Barker Group, becoming CEO of its consumer advertising agency Ayer Barker where he quickly learnt that recruiting and inspiring outstanding people is the No 1 requirement in a client service business.

Ten years later he became CEO of Barkers Human Resources where he saw the need for a consulting business and formed PiB. He later led its MBO to become an independent business. Simon created the Employer Brand approach to management (now a subject with 446,000 Google pages). He has worked on 31 M&A transactions as a consultant and further 10 as a corporate employee and with Jenny Davenport wrote Employee Communications in Mergers and Acquisitions – the soft stuff is the hard bit (Gower 2009).

His education included an Exchange Scholarship 12th Grade year in America, followed by Christ Church, Oxford (BA/MA). He is a trustee of the Teaching Awards Trust, aiming to improve the public recognition of great teachers.

Geoff Barton General Secretary of the Association of Schools and College Lecturers (ASCL).

Geoff studied English and Linguistics at the University of Lancaster, then trained to teach at Leicester University. From 2002 to 2017 he was headteacher of King Edward VI School, Bury St Edmunds, a comprehensive school of 1650 students.

He is a Founding Fellow of the English Association and writes for a range of newspapers and journals. He has worked with various organisations, including the Department for Education, on leadership and literacy.

Geoff was a longstanding member of ASCL Council, former chair of its Pedagogy Committee, is Patron of the English and Media Centre, and a ‘Leading Thinker’ for the National Education Trust. He became General Secretary of Association of School and College Leaders (ASCL) in April 2017.

Sir David is a music graduate of the University of London and has taught music in comprehensive schools across the country since he started teaching in 1983.

In 1997, he became headteacher of Cirencester Deer Park School in Gloucestershire. In 2003 Sir David joined the Department for Education to spearhead the National Remodelling Team, supporting primary, special and secondary schools to introduce the workforce remodelling programme.

In 2004, he was appointed Principal of John Cabot City Technology College in Bristol and led the formation of the Cabot Learning Federation, now made up of 12 schools. He became one of the first National Leaders of Education and, in the summer of 2011, the Cabot Learning Federation successfully applied to become one of the first Teaching Schools in the country.

Sir David received a knighthood for his services to education in the Queen’s birthday honours in 2013.

Christine is chair of Future First, and leads the board and supports the senior leadership team to ensure Future First has maximum impact on schools and colleges across the country.

Christine is probably best known for her role as Her Majesty’s Chief Inspector at Ofsted. However, she has also been a teacher, headteacher, director of education and local authority chief executive.

Christine received a CBE in 2006 for services to education and local government.

Priya Lakhani OBE is an entrepreneur who founded Century Tech, developing the latest artificial intelligence and big data technology to understand how the brain learns.

Trained as a barrister, Priya left the security of the legal profession to pursue her passion for business. She founded the Masala Masala food brand and built it from a kitchen table idea to a line of products stocked in major supermarkets.

Lakhani founded Century Tech, a company bringing together AI, neuroscience and education. Century’s aim is to measure and simulate brain responses to tuition, analyse what works for whom and how, and ultimately produce personalised learning. By understanding how the brain learns and responds, educators can receive real-time insights, tailoring the learning experience and improving student performance.

As well as starting businesses Priya has worked with government as a member of the Department of Business, Education and Skills’ Entrepreneur Forum.

Steve Munby Chair and Consultant/Speaker on Leadership and System Reform

Before that, Steve was chief executive of the National College of School Leadership and director of education in Knowsley, Merseyside, and was awarded Commander of the British Empire for his services to leadership in schools and children’s services.

Steve is now a consultant/speaker on leadership and system reform, and chair of the Teaching Awards Trust.

Liz is a former winner of the Headteacher of the Year Award.

Liz joined Stourport High as an assistant headteacher in 1994 and was appointed as head teacher in 2000. In 2009, OFSTED awarded the school an “outstanding” status.

The school gained academy status in 2011, which saw Miss Quinn become principal, followed by a second “outstanding” OFSTED report in 2012.

She was awarded an MBE for her services to education.

He was Secondary Education Advisor for the Department for Children, Schools and Families from 2005-10, and chaired a review of Behaviour in Schools and Associated Issues.

Sir Alan is former pro-director of the Institute of Education, University of London.

He is a Council member of the New Visions for Education Group, as well as director and national judge of the Teaching Awards.

Sue began her working life as an administrator in the NHS. She had wanted to become a teacher, but was advised by her teachers not to do it! She studied for her BA (Hons) in Humanities (English and History) whilst continuing to work in the NHS, and went on to study for the PGCE (History) at the Institute of Education, London. Sue began teaching as Head of History at Rounds Manor School in Northamptonshire. Sue’s first headship was at Monks’ Dyke School in Lincolnshire.

Sue joined the SSAT, a national organisation which works with schools to improve performance through the development of staff and students, in 2002 as Director of Affiliation with responsibility for membership, innovation and the National Conference. She developed SSAT’s suite of leadership programmes working with outstanding headteachers like David Carter and Mike Wilkins.

Sue has written widely on education, including pamphlets on personalising learning and redesigning schooling.